COVID-19 Information for Guests
-Contact us directly for booking-


COVID-19 Information for Guests 
-Contact us directly for booking-
No items found.

The North Pole Expedition Museum stands out as one of Norway's few independent museums. Receiving no local or national funding, the museum thrives only thanks to valuable visitor contributions.

You can find the North Pole Expedition Museum just behind the University building (UNIS) towards Adventfjord, close to Poli Arctici’s headquarters.

Your visit will allow you to understand the tremendous human effort explorers put forth to explore these mysterious frozen landscapes driven by curiosity and in pursuit of scientific inquiry.

Most of the texts you will see while visiting the museum were written by relatives of the explorers recounting their journey to reach the North Pole throughout the last century. Arctic exploration is multicultural by nature and the North Pole Expedition Museum represents history from Norway, Russia, Italy, America, Sweden, Holland, France, Czech Republic, and Finland.

Some of the spots mentioned in the museum are visited during Poli Arctici’s Voyage in the Arctic sailing trips such as Ny-Ålesund and the North-East Land.

Main themes and focuses of the museum are:

Our perception and scientific understanding of the Arctic as we know it is possible thanks to these explorers. Learning about historical and cultural heritage that the expeditions brought to the archipelago is a must during your visit to Svalbard.

As a Poli Arctici customer, you receive a 20% discount on the cost of entry to the North Pole Expedition Museum. Your ticket is valid until the end of your stay in Longyearbyen and we encourage you to visit the Museum multiple times during your visit to Svalbard.

Thank you, and we hope you visit soon! 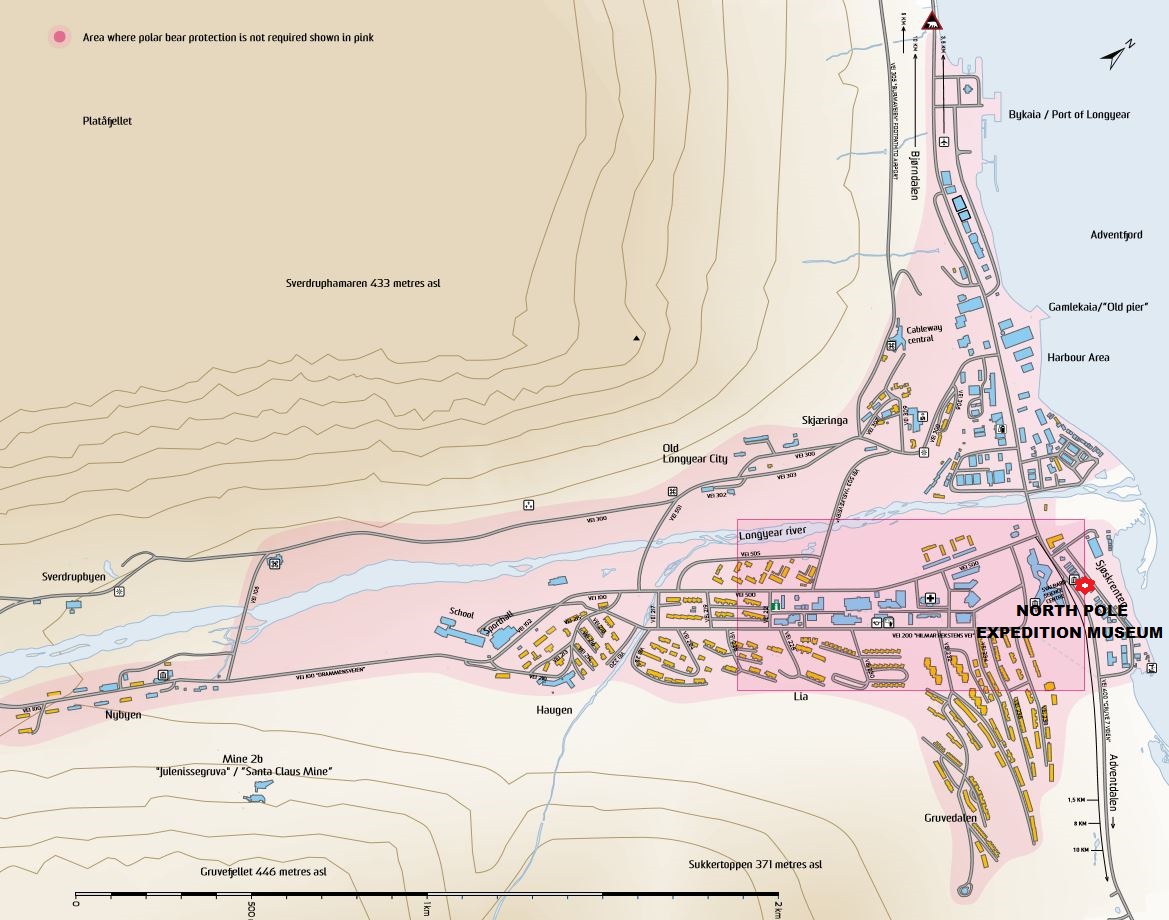 October - January, by request only (minimum 15 visitors). Please email us a request at info@northpolemuseum.com.‍

*You ticket is valid until the end of your visit to Longyearbyen! ‍

Poli Arctici is offering guided museum tours on Mondays, Wednesdays, and Fridays from 09:00-10:30.