Poli Arctici is a small specialized tour-operator based in Longyearbyen.

Poli Artici was established in 1999 and specializes in trekking, skiing, snowmobile, and boat excursions throughout the archipelago during the summer and winter seasons. Additionally, we provide a wide range of logistical services and field support throughout Svalbard.

The high quality of our excursions and services is a product of our many years of experience working to create unforgettable adventures for our guests.

Poli Arctici consists of the owner Stefano Poli and our team of dedicated guides who have known each other for many years. Our team has many years of experience working in Svalbard leading hiking, trekking, boating, ski, and snowmobile trips. The main reason that our team has stayed in Svalbard for so many years is our strong personal interest in the High Arctic. Working in Svalbard, spending time in the wilderness, and enjoying the freedom that the archipelago has to offer is a choice—it is not accidental. We expect quality, safety, and a keen interest in Svalbard from ourselves. 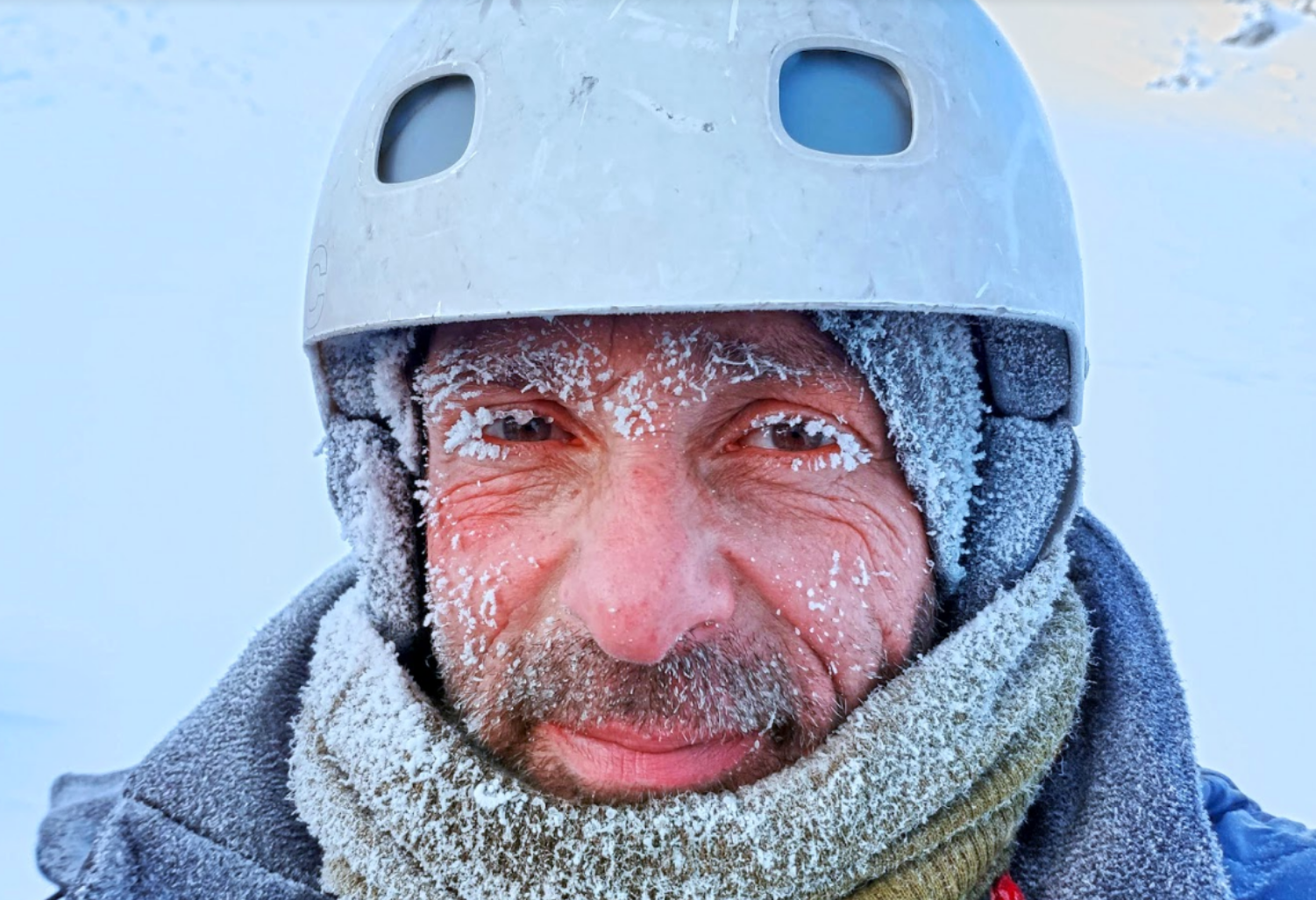 “Poli Arctici” is Latin for "The Arctic Pole". Our name originates from historic maps of the Arctic drawn by Dutch explorers during the beginning of the 17th century. 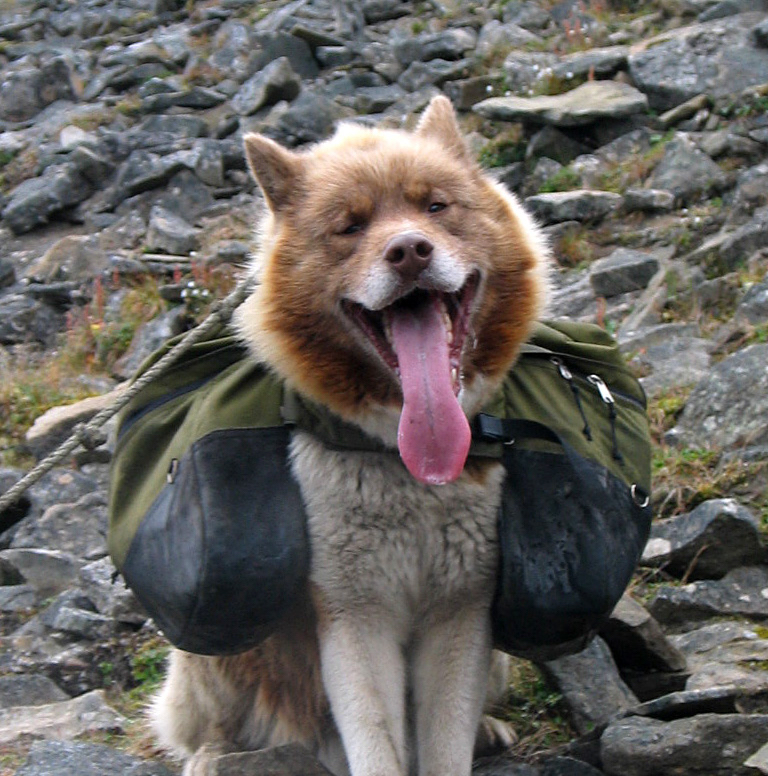 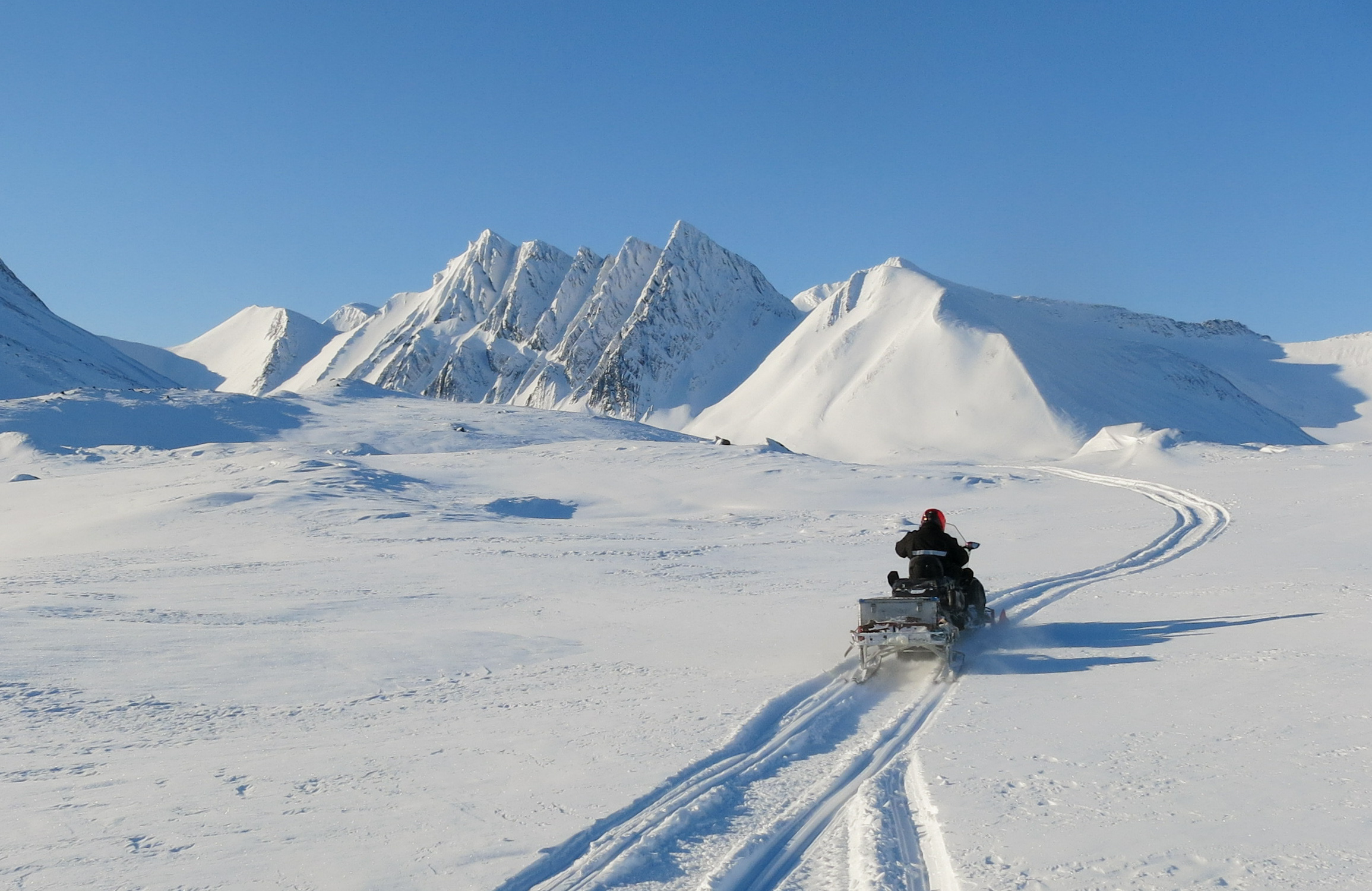 Stefano Poli, the owner of Poli Arctici, was born and raised in Milan, Italy. He has always been enamored by unspoiled nature. From a very young age, Stefano spent many summers and winters in the Alps. He made his first trip to Norway in 1987. In 1990, he crossed Iceland by foot. In 1992-1993, Stefano attended a mountaineering school in the Lofoten Islands. As a part of that program, he traveled to Svalbard for the first time to complete a two week ski tour. Since that trip, he has remained in Svalbard and built Poli Arctici as well as the North Pole Expedition Museum. Stefano’s love for Svalbard and the High Arctic comes from the feelings of freedom and solitude that being in these wild spaces offers.